For two persons to agree on something, they should be on the same page mentally. When one makes such agreements out of an obligation or formal relationship, it is preferred to make them in writing to avoid confusion. When an agreement is made under a legal obligation, it is a contract.

We also enter into agreements in our daily life, yet we are not aware of it due to a lack of awareness. So let us first know what a contract means.

What Is a Contract?

A contract is an agreement that is valid by the legal system. In India, contracts are governed by the Indian Contract Act, 1872. In law, it is quoted as,

“All contracts are agreements, but all agreements are not contracts.”

Because of its legal nature, a contract is dependent on its performance. Based on their execution, contracts are divided into five parts.

A valid contract is a contract that can be lawfully executed. A good contract must have all the essentials required to perform a contract, i.e. agreement, consideration, mutual consent, intention, and competency.

A void contract is when an agreement is not tenable as it does not fulfil one or more essentials of a valid contract.

An illegal contract is a contract that cannot be executed as it is not tenable by law.

An unenforceable contract is a contract that is valid but cannot be executed due to the orders by the court.

Essentials of a Valid Contract

The Indian Contract Act, 1872, governs contracts in India. Therefore, it is crucial to know the basic requirements while making any contract. The essentials of a valid contract are as mentioned below.

The execution of a contract is incomplete without accepting the offer by the person to whom it is made.

When one person makes an offer and another person accepts, such an offer should be with the mutual consent of both parties. For a contract to be valid, one cannot enter into it by forcing either of the parties into the contract.

5. Certainty of the Contract

A contract entered into should be for an event that is certain to happen. Contracts cannot be made for impossible events.

Who Is Competent for a Contract?

Now, we know that one of the essentials of a valid contract is that the persons entering the contract must be competent. But what does ‘competent to contract’ mean? Let us understand.

3. A person who is not disqualified by the court or law to enter into a contract.

A contract is a formal relationship between parties, and it is an agreement that is legal and put down in writing. For an agreement to be valid, it should fulfil all the essentials of a valid contract. Any contract that is not tenable as per the Indian Contract Act, 1872 is not valid. Therefore, it is essential to know what is necessary to enter into a contract before one agrees. 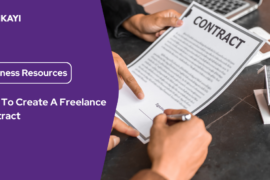 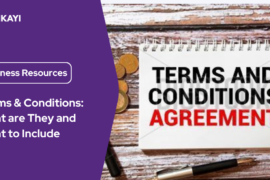 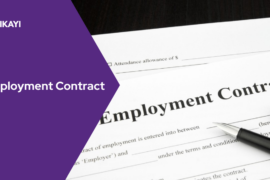 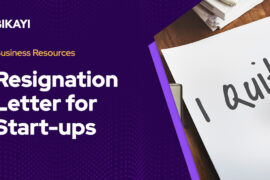