Every action has an equal and opposite reaction.”

This quote can apply to most situations but is multifold in business: more money and more sales mean more problems. Variable cost is all about adapting to production changes when there are more sales through your company. Here’s a complete guide to understanding variable cost, its formula, and its depth in the expense criteria.

What is Variable Cost?

To give you the most simple definition, Variable costs are costs that change as the quantity of a company’s product or service changes. In other words, it is the sum of marginal costs for all units. For example, when the components of the raw materials increase per unit, the production costs also increase based on the number of units.

These are some of the components representing the common types of variable costs.

How to Calculate the Variable Cost?

The total variable cost is determined by calculating the price per unit. While fixed costs are added together to determine the company’s total cost, variable costs are multiplied by the cost by unit.

For example, an apparel company gets an order for 300 tops for INR 300 each. To find the variable cost per unit, we take the cost per unit in materials (INR 25) and direct labour costs (INR 30).

Knowing and calculating fixed and variable costs can help people make a better saving plan for their company and result in no loss.

Fixed and variable costs are both incurred in a business. Variable expenditures, as previously stated, do not remain constant as output demand changes. Fixed costs do not change regardless of output levels (such as salary). It’s crucial to know which costs are variable and fixed while making business decisions.

Rent, staff pay, insurance, and office supplies are fixed costs. Regardless of the volume of products created and sold, a firm must pay its rent for the office it occupies. Rent will remain constant irrespective of whether a company’s output increases or decreases.

Variable costs, as mentioned above, will have fluctuations according to the production and profit categories; when there is more demand, there will be more expense and less need and fewer sales, resulting in less production cost.

In marketing, it’s critical to understand how variable and fixed expenditures are allocated. This distinction is vital when estimating the revenues generated by various changes in unit sales and, as a result, the financial impact of planned marketing strategies. 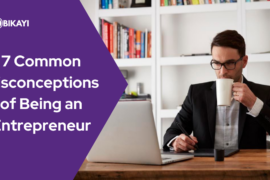 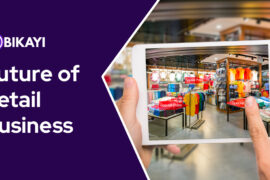 Future of Retail Business in 2022 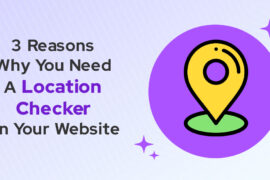 3 Reasons Why You Need A Location Checker On Your Website 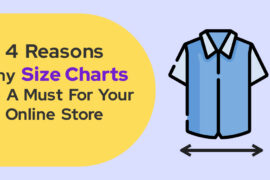 4 Reasons Why Size Charts Are Necessary For Your Online Store